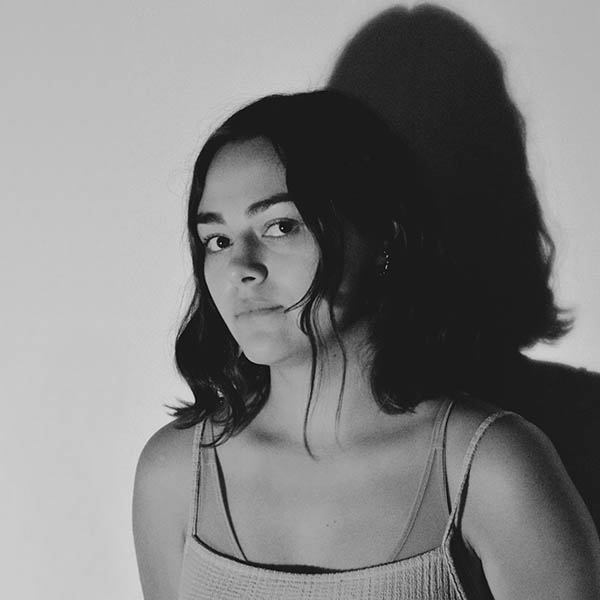 Paulina Padilla Vargas is a multidisciplinary artist based in Mexico-Canada. After learning traditional oil painting techniques at an early age, her work navigates the flexible boundaries between womanhood and nature. Often inspired by Mexican mysticism and spirituality, she draws references from magic realism. Her use of synthetic pigments and saturated tones reflect the hyper-saturated stimuli that comes from experiencing our body through digital mediums such as photography or social media.

Experiencing the body through a screen, can magnify the distraction and entrainement lens through which we encounter the world. The silent qualities of painting can draw us closer to ourselves and the introspective silences we long for.

She received her BFA from Emily Carr U and OCADU, and has naturally developed an arts programming career that emerged from artist-run exhibitions and workshops, to purchasing advising for private companies as well as learning from commercial galleries in Toronto. She has collaborated with the Royal Society of Canada, The Canadian Women’s Foundation, Grupo Spartan Blue Mexico, Feminist Art Fest Toronto, and independent curators in Mexico City, Toronto and England.

Paulina is interested in institutional and independent pedagogy which she has explored through workshops she led in public elementary schools in Vancouver, at the Contemporary Art Museum Querétaro-Mexico, as well as in her private studio in Mexico. 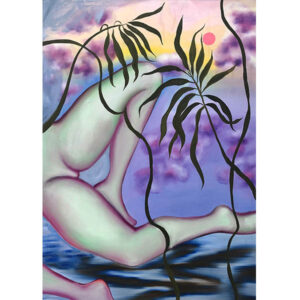 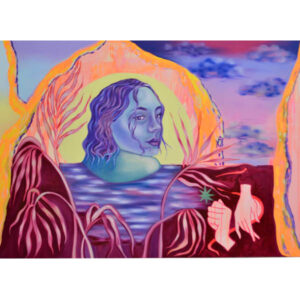 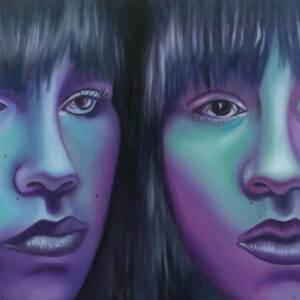 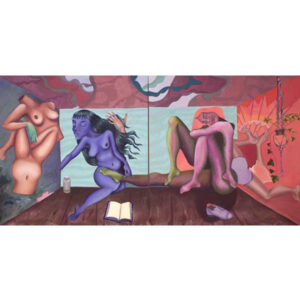 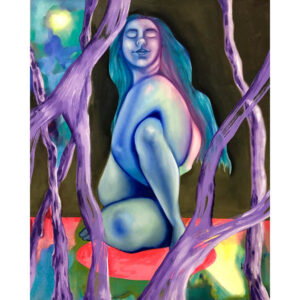 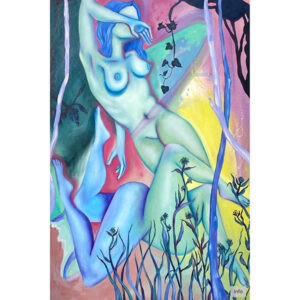 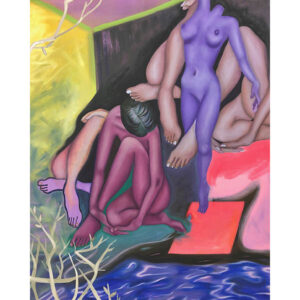 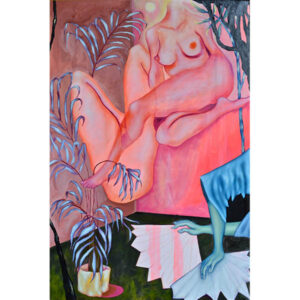 CALL FOR PICKUP
VIEW MENU
We use cookies on our website to give you the most relevant experience by remembering your preferences and repeat visits. By clicking “Accept”, you consent to the use of ALL the cookies.
Cookie settingsACCEPT
Manage consent

This website uses cookies to improve your experience while you navigate through the website. Out of these, the cookies that are categorized as necessary are stored on your browser as they are essential for the working of basic functionalities of the website. We also use third-party cookies that help us analyze and understand how you use this website. These cookies will be stored in your browser only with your consent. You also have the option to opt-out of these cookies. But opting out of some of these cookies may affect your browsing experience.
Necessary Always Enabled
Necessary cookies are absolutely essential for the website to function properly. This category only includes cookies that ensures basic functionalities and security features of the website. These cookies do not store any personal information.
Non-necessary
Any cookies that may not be particularly necessary for the website to function and is used specifically to collect user personal data via analytics, ads, other embedded contents are termed as non-necessary cookies. It is mandatory to procure user consent prior to running these cookies on your website.
SAVE & ACCEPT